Here’s a comic based on a conversation Jason and I had a few months ago. It feels ironic to post it right now, as we just hosted a big party last weekend in honor of our new house and Jason’s most recent birthday (we were four months late on both accounts). Jason was a FANTASTIC party host, cooking a bunch of fancy dishes, mixing drinks, giving house tours, etc. He and I both talk this way about ourselves sometimes, like, “oh I’m such a negative introvert, I’m such a bummer, etc.” But it’s not the real truth. And in any case, there’s nobody I like more than Jason. I never get tired of talking to him, and I couldn’t stand living with anybody else. <3 U, JASON. 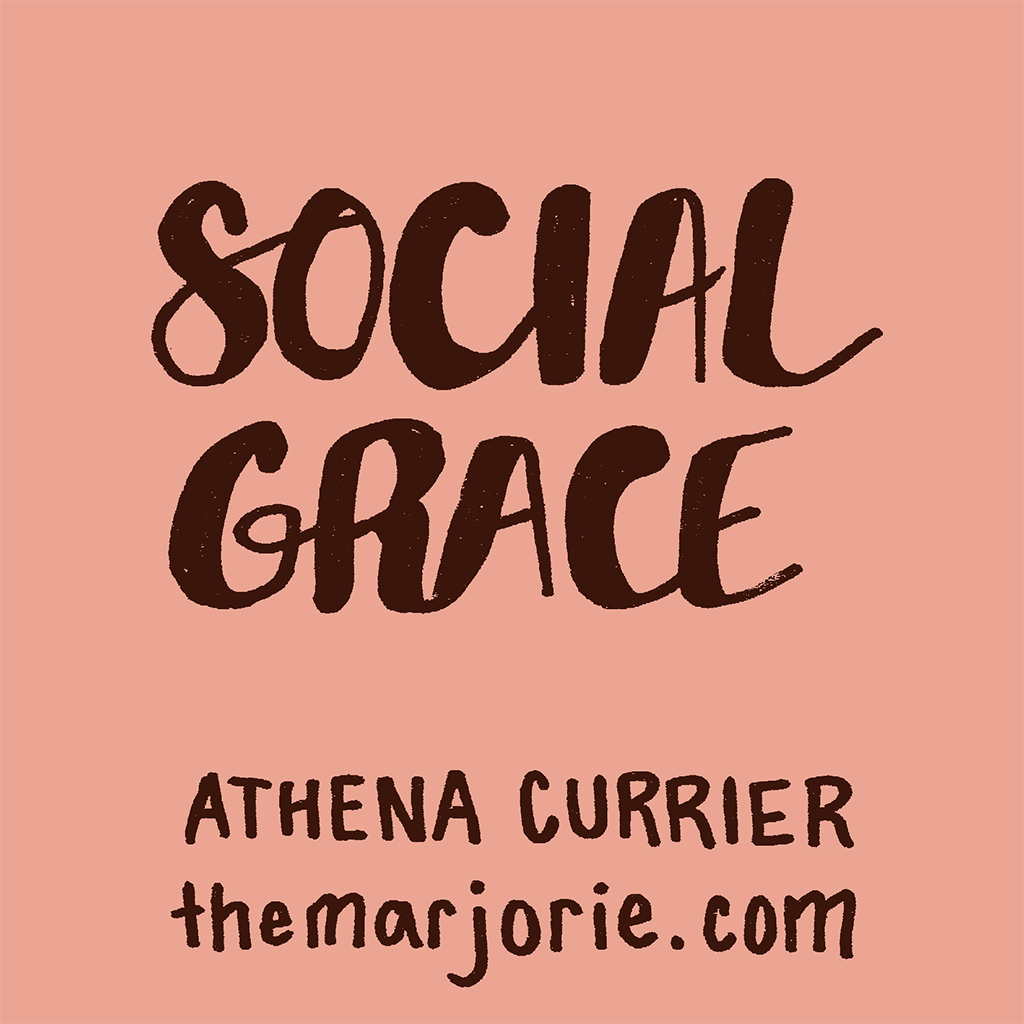 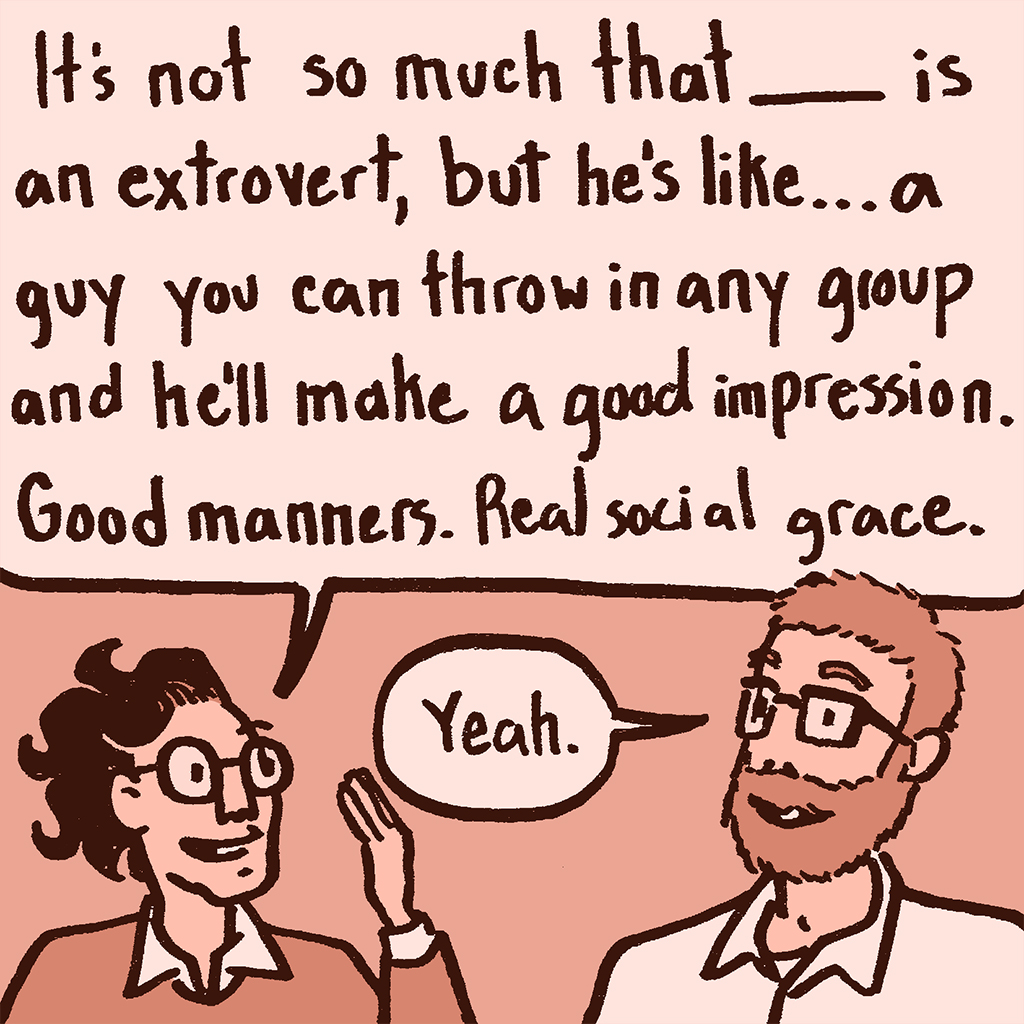 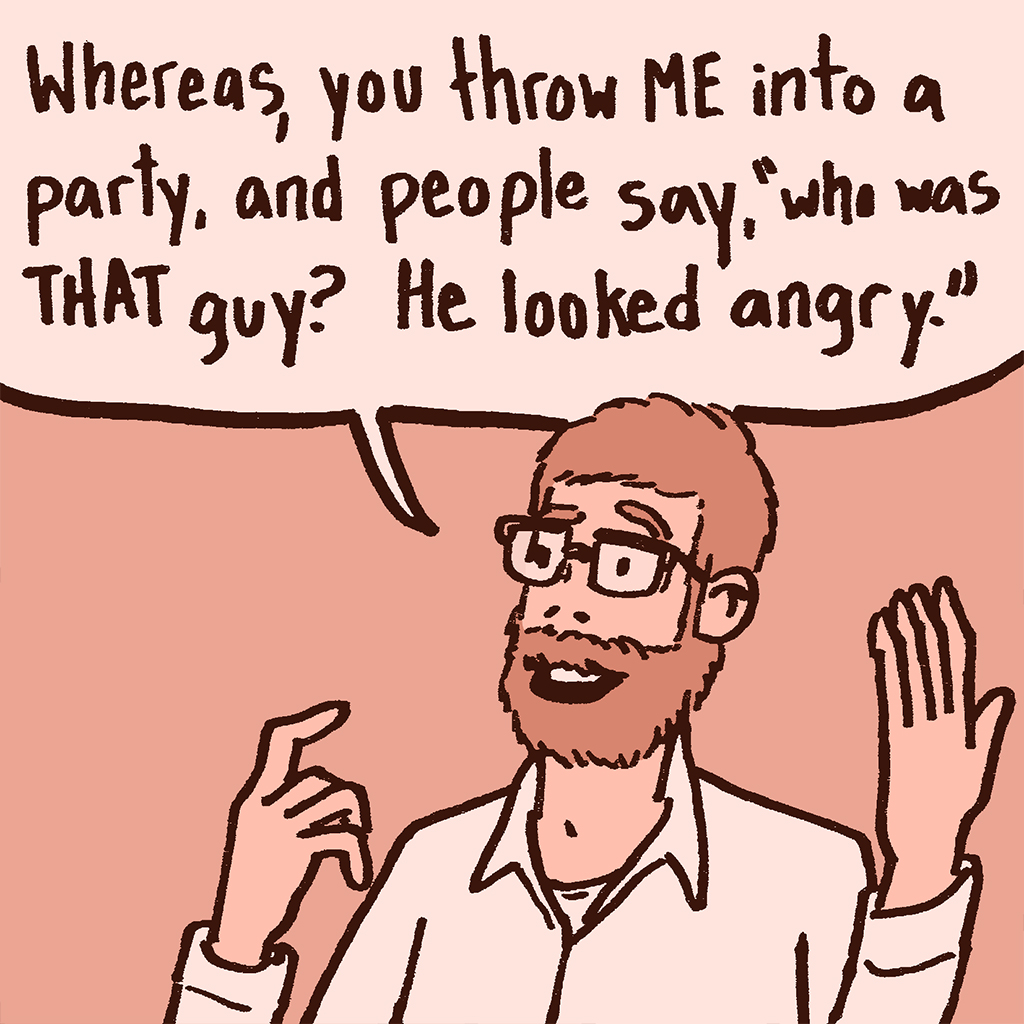 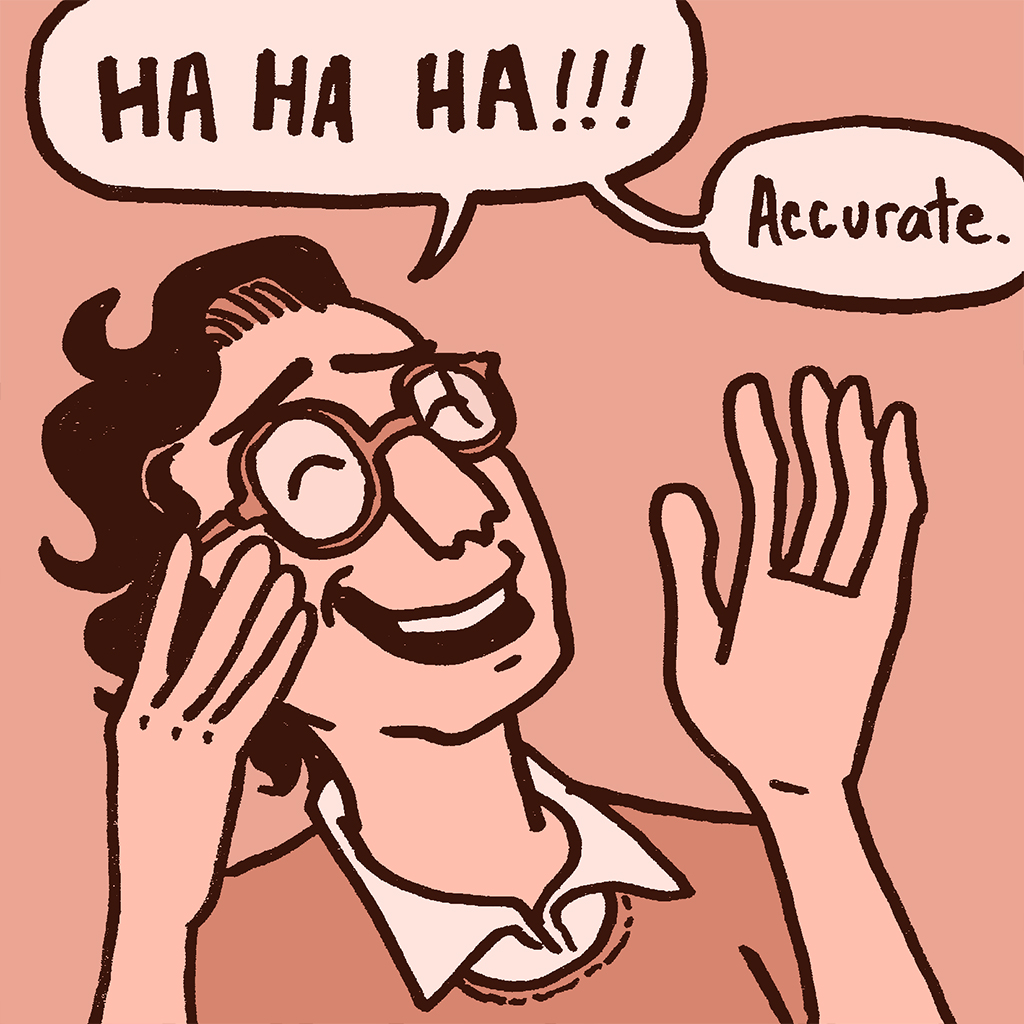 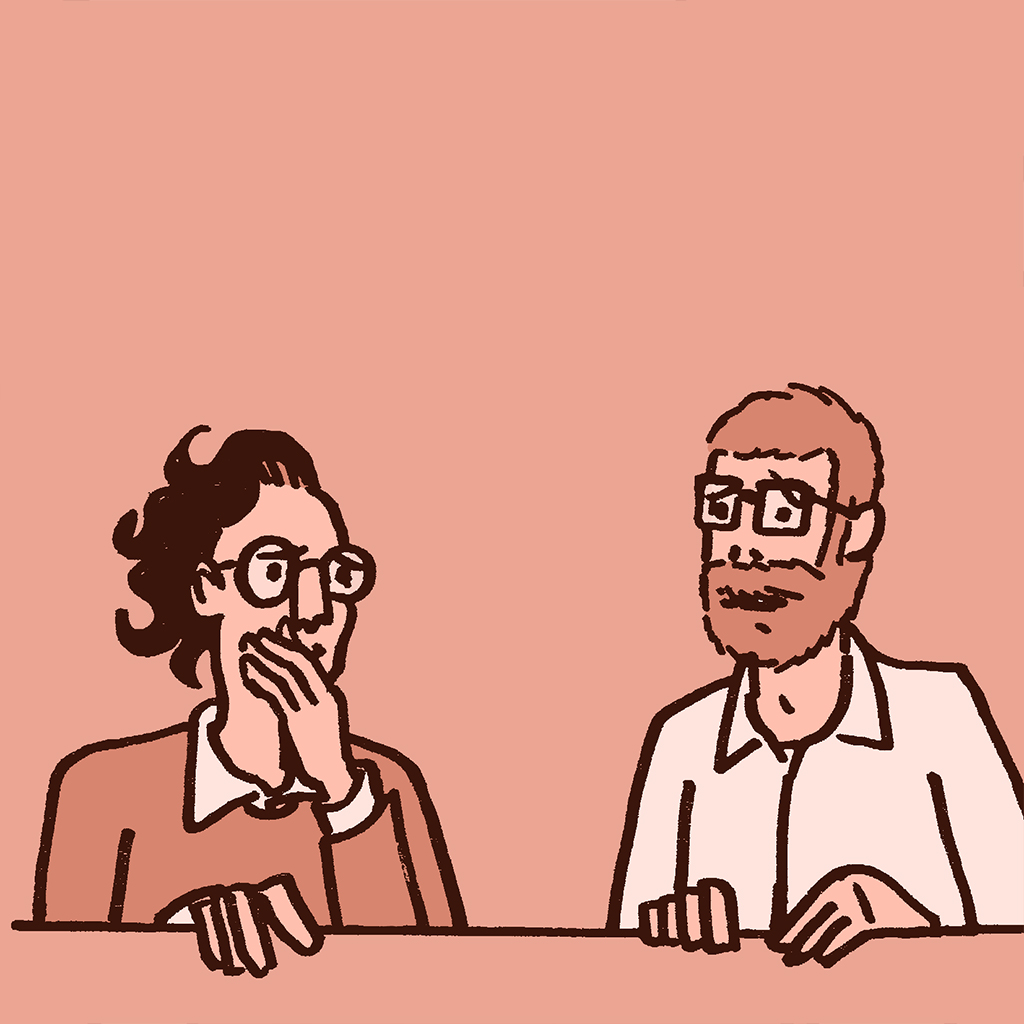 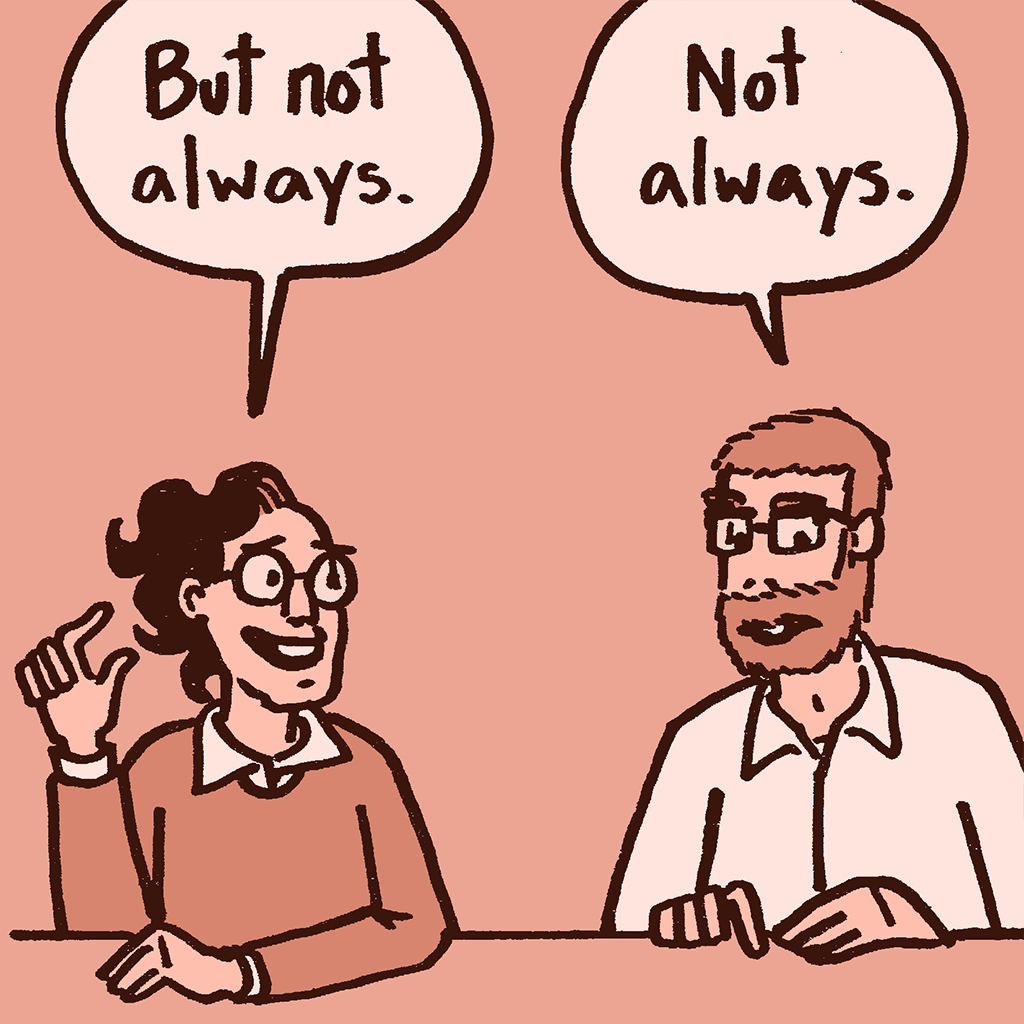