Yesterday I did a big meal prep for the work week. In three hours, I cooked eight breakfasts and eight lunches (half for me, half for Jason). It’s very satisfying to get a bunch of cooking done at once. I’m a creature of routine with food; if it’s something I like, I can easily eat it for many days in a row without getting bored.

I’ve been thinking about food and dietary choices recently. Part of that is due to listening to so much Rise and Resist (one of my favorite podcasts), on which the ethical and emotional reasons behind food choices are a regular topic. Plus I just finished Jasmin Singer’s Always Too Much and Never Enough (which I picked up after hearing about it on Rise and Resist). And I’ve been rereading Nicole J Georges’ Invincible Summer. Both Singer and Georges are also very frank about their diets and the political reasons behind them.

I think the reason that stuff is speaking to me more than usual right now is the same reason I’ve been enjoying lifting weights this winter. Basically: the world is a mess, and mostly I feel discouraged and helpless, so it’s empowering to make personal changes where I can. Can I grow my muscles and fantasize about punching toxic masculinity in the face? Awesome! Can I eat slightly more vegetables and put slightly fewer of my dollars towards food industries that are totally messed up? Great, let’s do it!

Eating a healthy meal won’t stop fascism, but, like bringing a hotdish to a wake, it’s something to do.

Here’s what I made:

TVP (fried up with a BUNCH of pepper):

Breakfast burritos (photo on the left has the onion and tofu scramble layers; photo on the right is the final product, with sweet potato hashbrowns, TVP, and bbq sauce added): 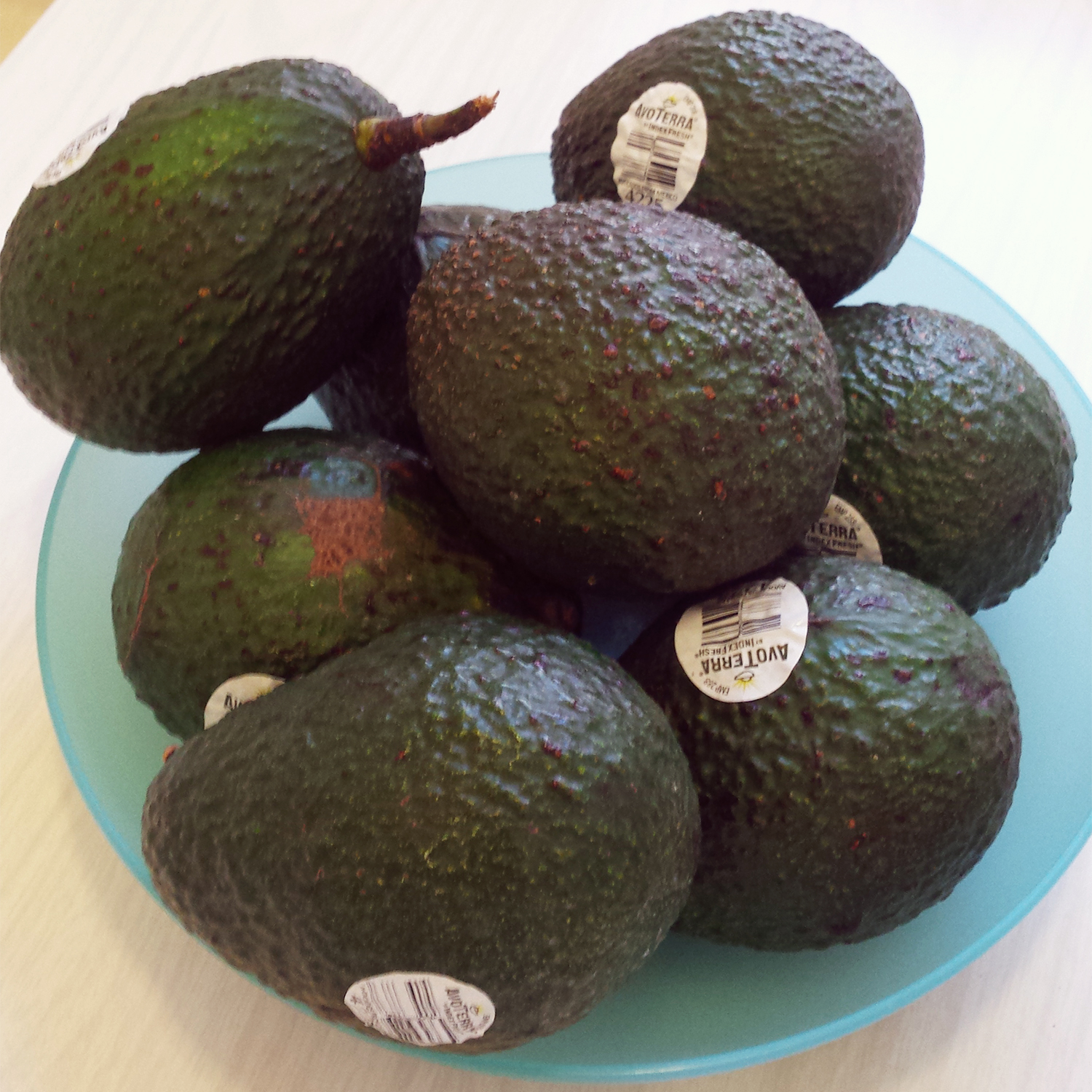