Today’s comic comes from an exchange between cartoonists Nicole J Georges and Liz Prince, from episode four of Georges’ podcast, Sagittarian Matters. I recontextualized it a bit for the purpose of this comic; I hope that’s all right. It’s a great conversation, a great series of text messages. It’s stuck in my mind ever since.

I love comics a lot, but much of the time, I hide my head in the sand when it comes to keeping up with comics news. If you’re reading this website, there’s a good chance you already know about this kind of thing, but in case not, here are a few gems in recent memory: Gail Simone’s 2012 DC firing, DC and Marvel opting to keep women off certain projects rather than fire men who are known harassers, and general harassment and casting couch behavior directed at women attempting to gain a foothold in the industry. In October, writer Chelsea Cain quit Twitter after relentless sexist abuse. And just weeks ago, as soon as the election was over, Heidi MacDonald got a tweet warning that women in comics “never had ground” and that “the backlash is just beginning.”

It’s all very gross and depressing, hence my not keeping up with comics news regularly.

Luckily Georges’ podcast is the exact opposite of that, and I love every minute of it. You should listen to it immediately. 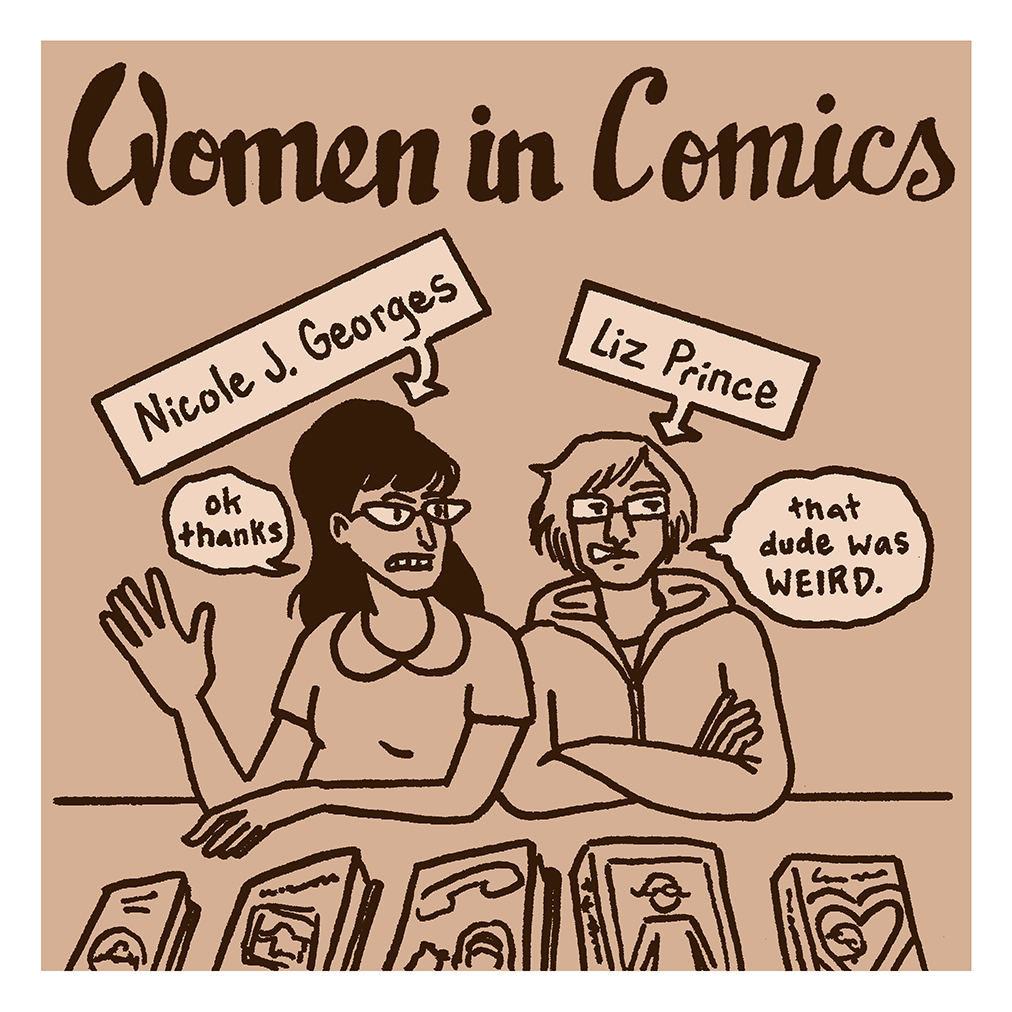 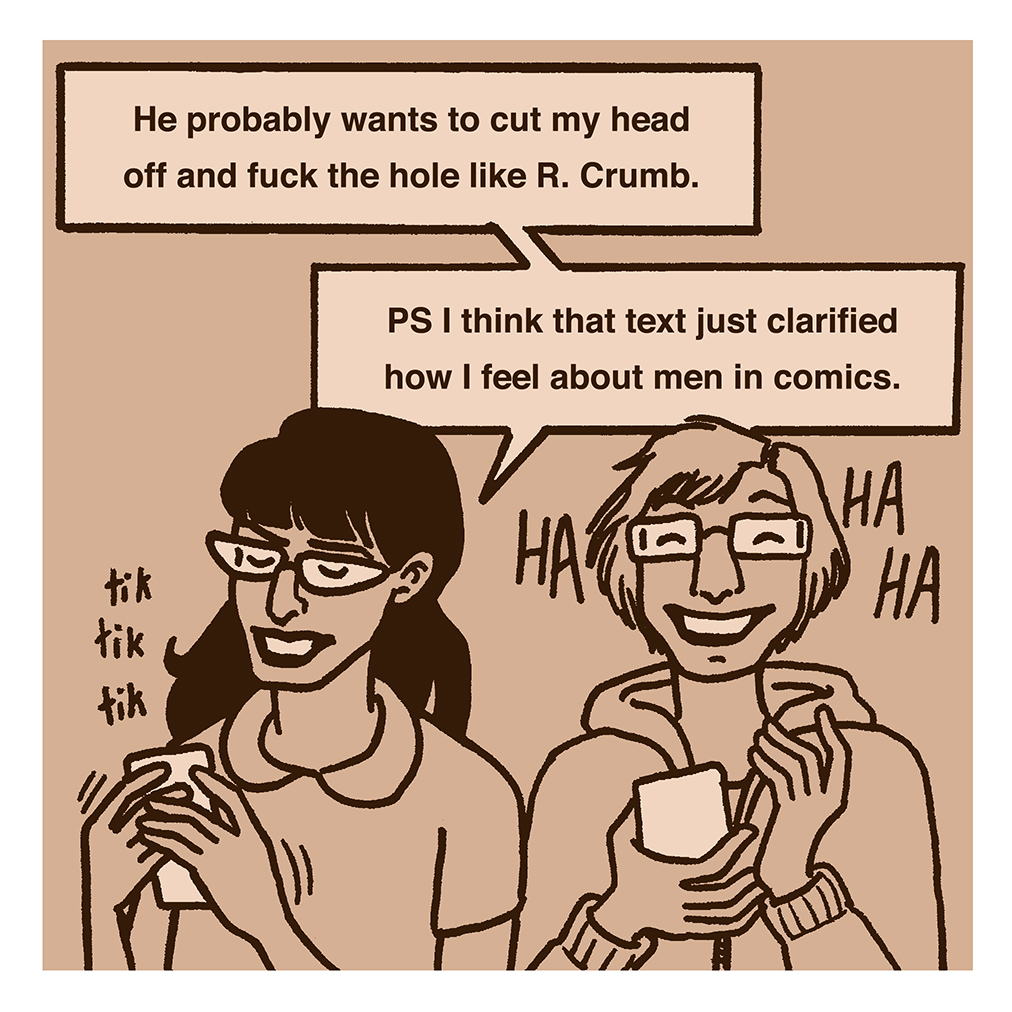 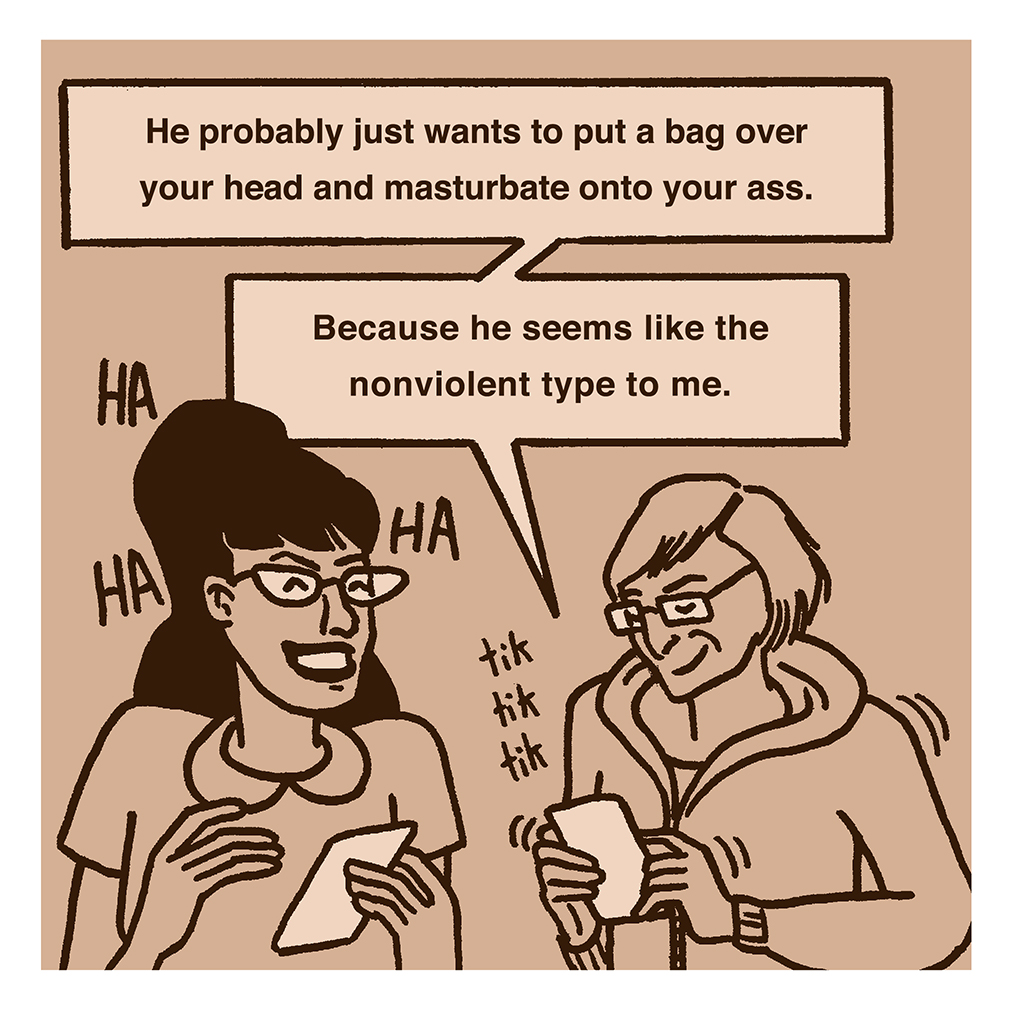 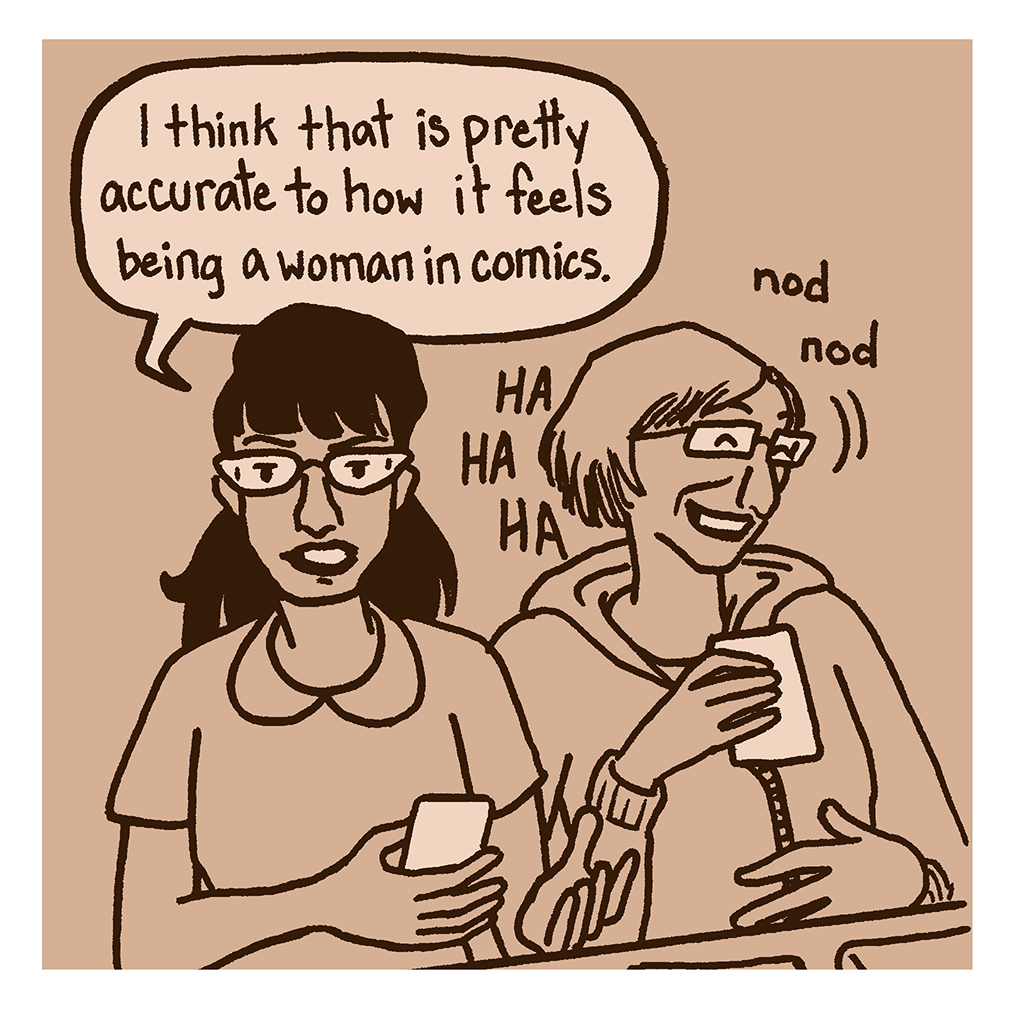 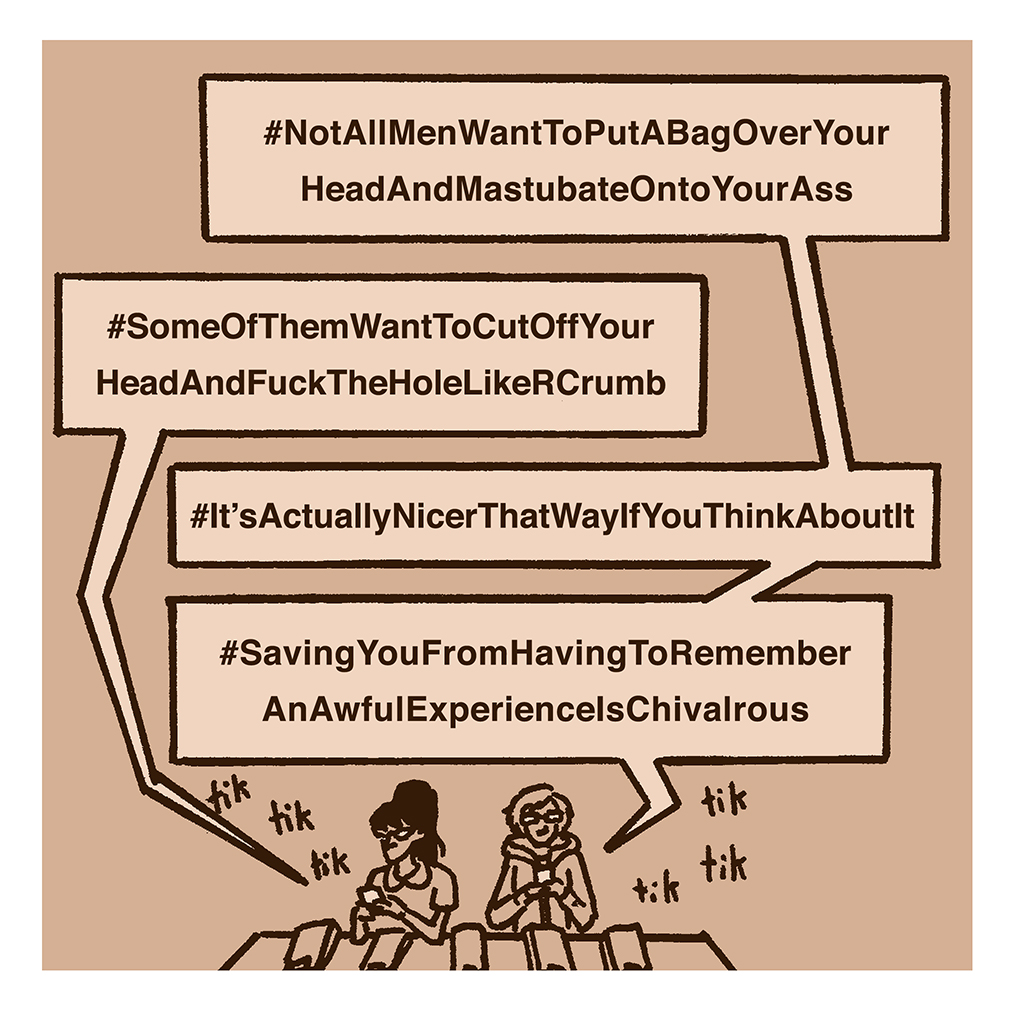 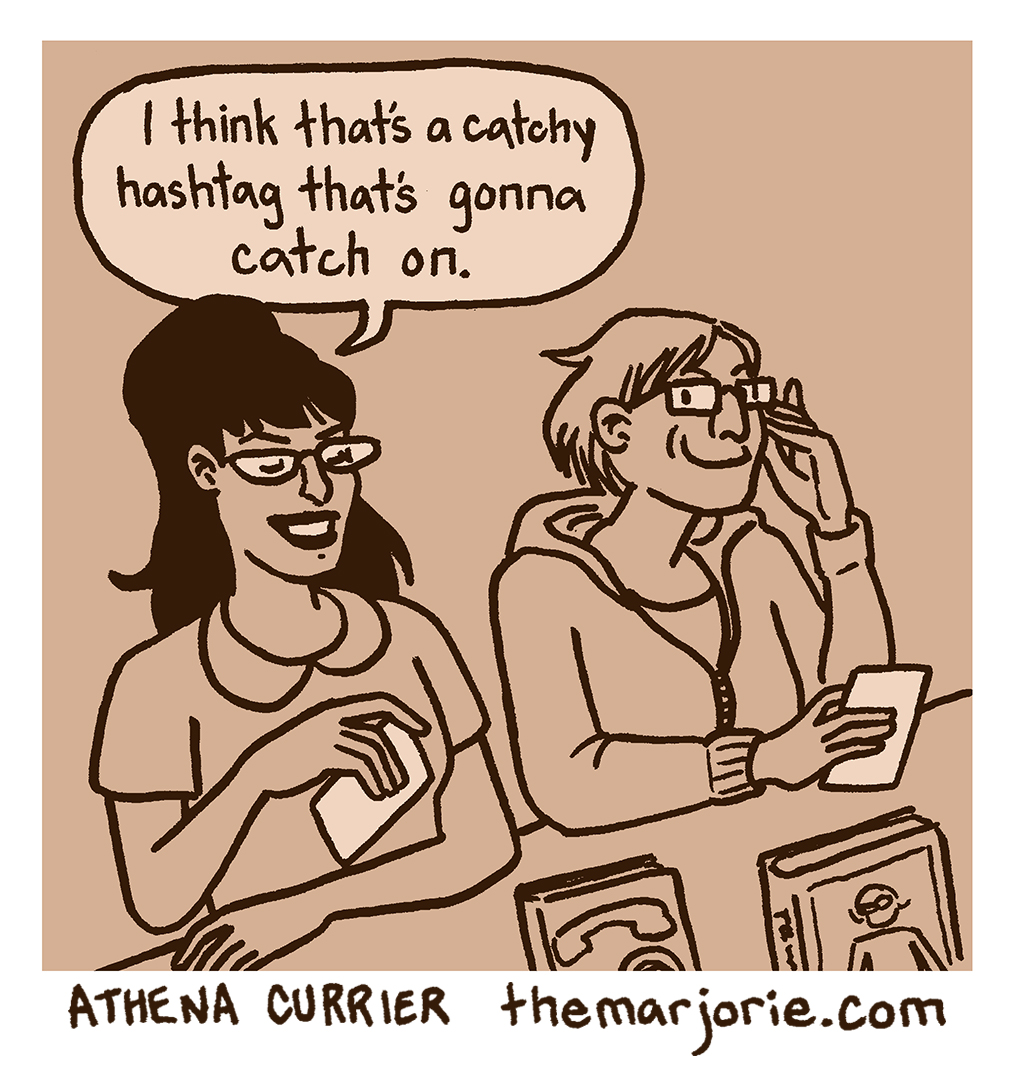