I have an essay almost written, and another house illustration almost done, but goddamn this week (not to mention the week before) has been getting the best of me. I feel like I’ve got a stress hangover from the stuff from last week.

I’ve been trying to combat it in healthy ways, though. Getting enough sleep. Going biking and running. And on Monday night, I sat by a lake with my sister, talking and sharing cheese curds and a pitcher. It was heaven. Being her neighbor is a gift. I know we’ll both move eventually, and she may end up in a burb with a bunch of babies. But for now, it is so cool to live close to one another. (And also close to a lake.)

Today I went to a work party at Betty Danger’s, and had some margaritas and appetizers. Perhaps fried food and alcohol are another antidote to stress? At any rate, it was a good time, as was the bike ride home afterward.

And, along with the exercise, the sleep, the alcohol, and the cheese curds, I have been watching The Killing. It’s no Forbrydelsen, but tough lady cops have my heart now and forever. Hence: this old comic, from spring of 2012. 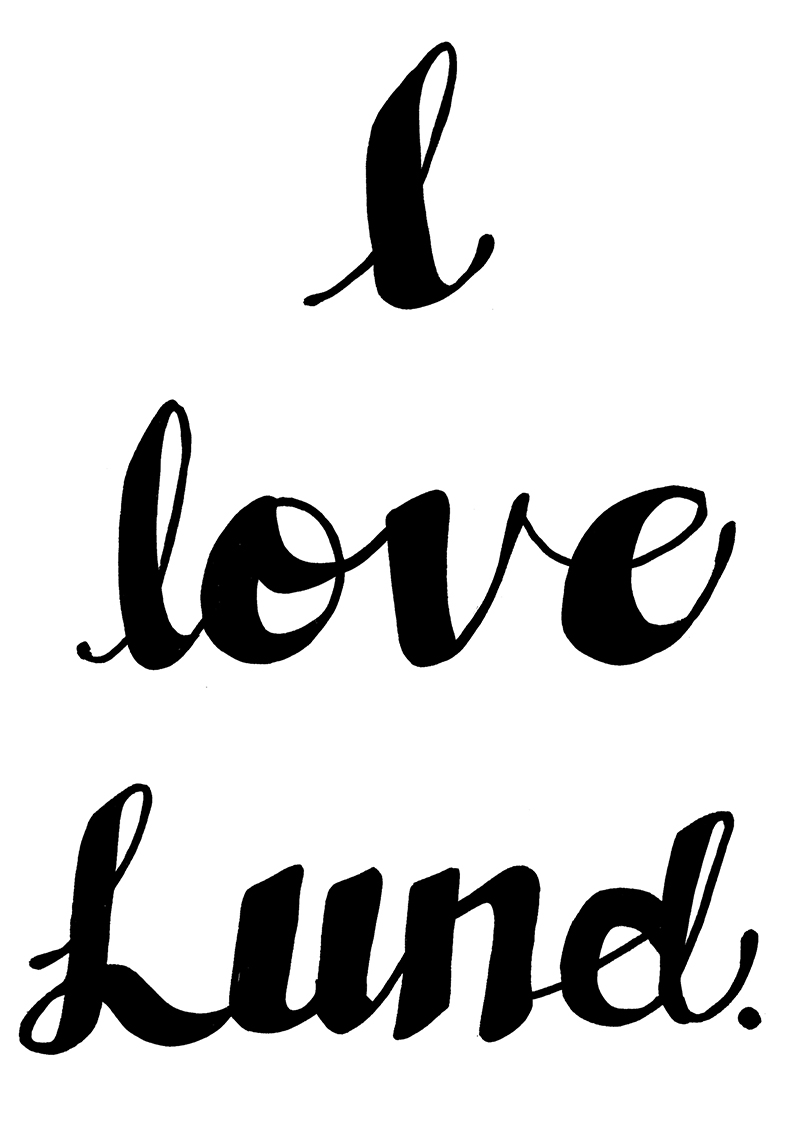 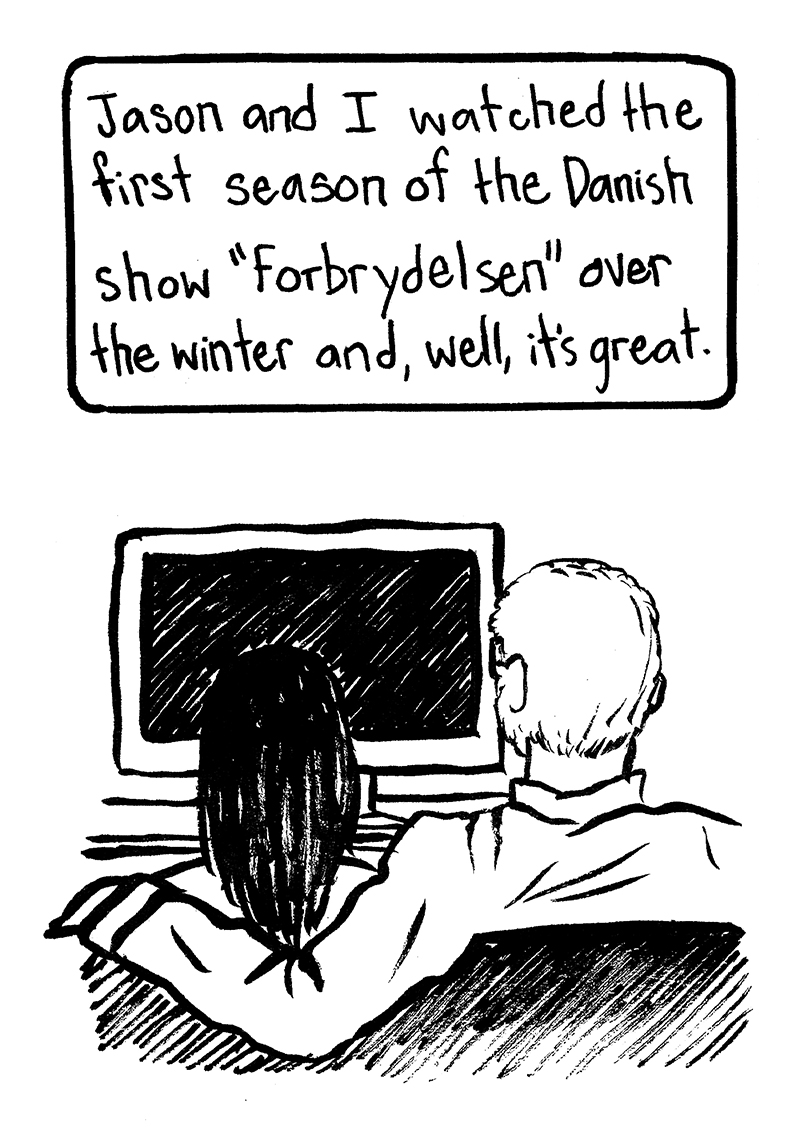 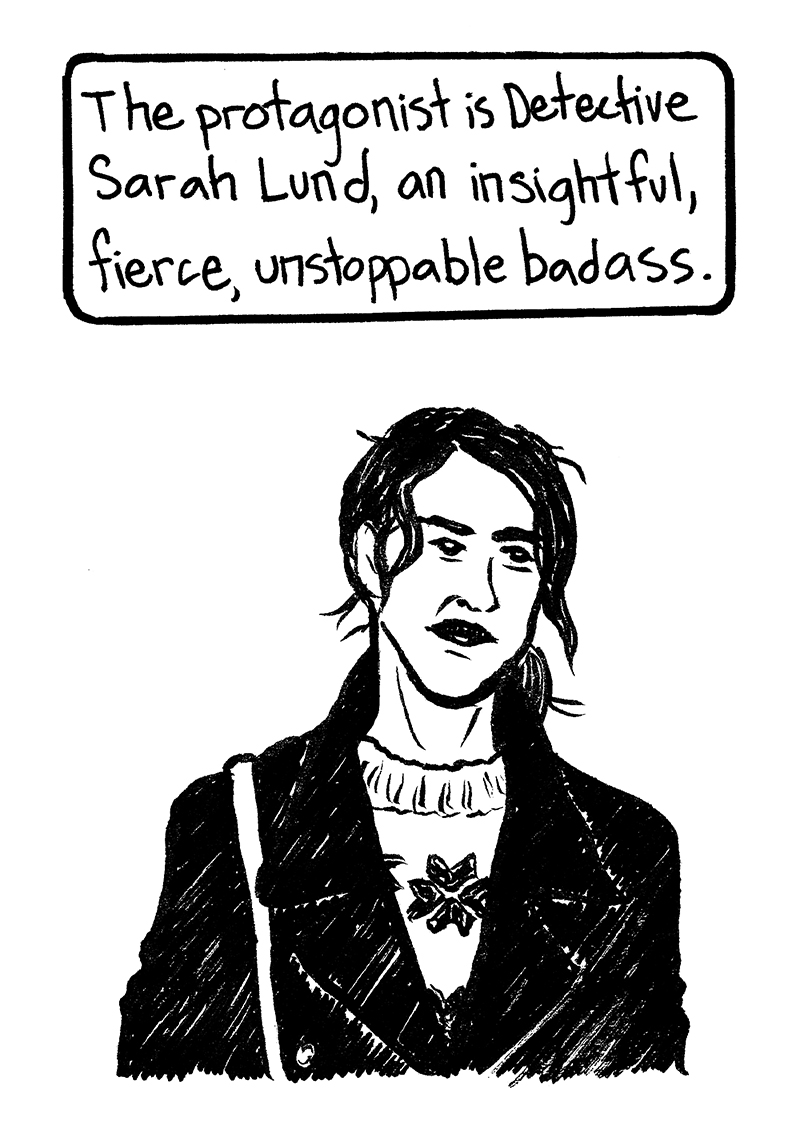 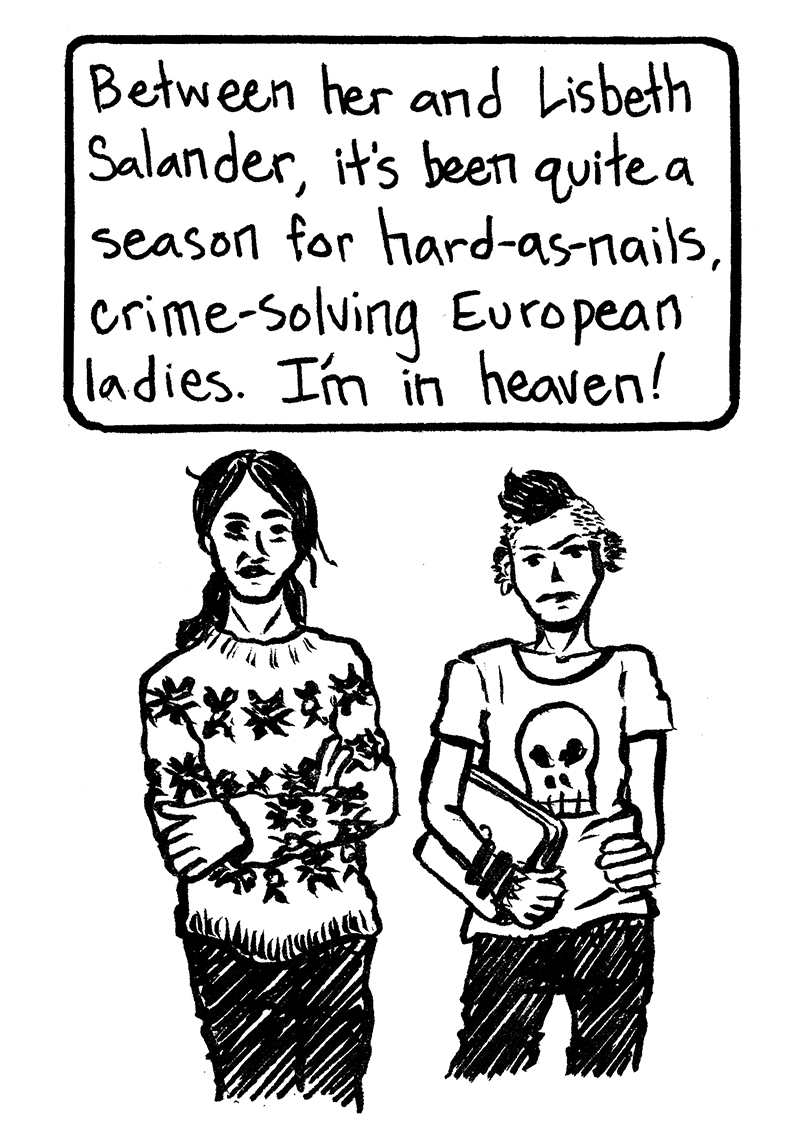 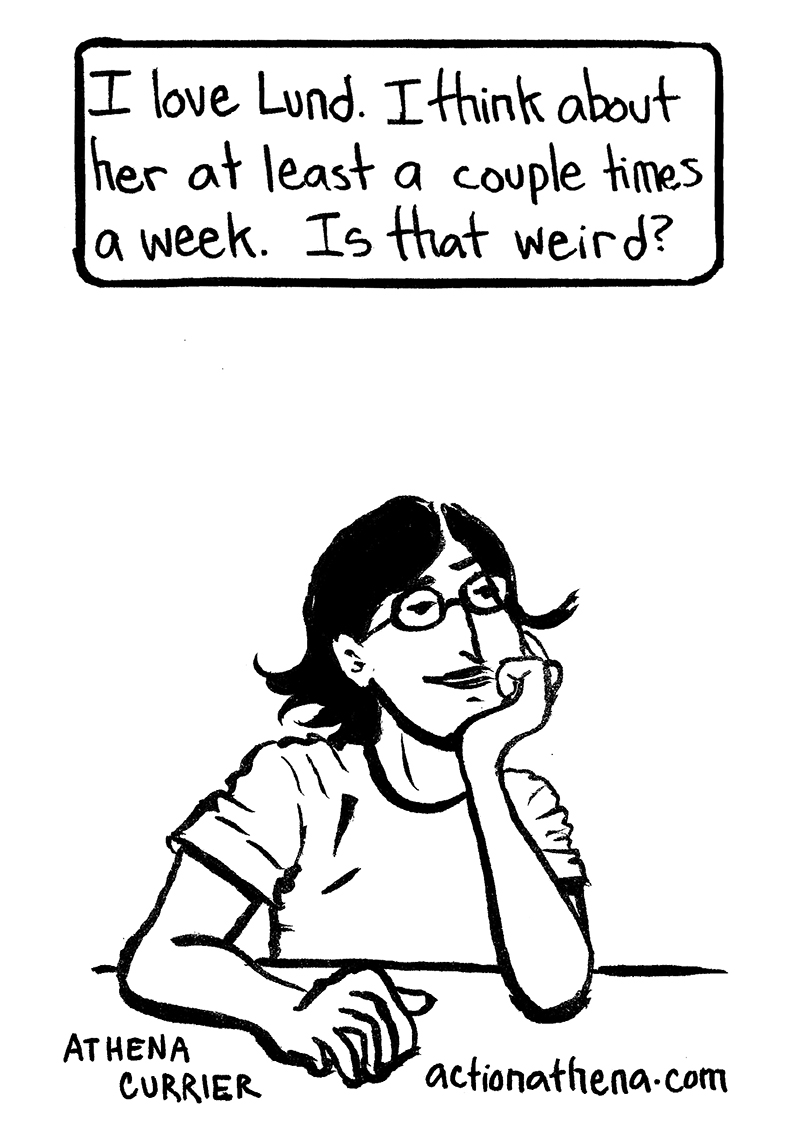