A caveat: the comic below is old, from June of 2012. And I haven’t run 13.5 miles since that summer. But the sentiments expressed apply strongly to my last week or so, for a number of reasons.

Work, certainly, has been especially stressful. That’s one thing.

Our car (my parents’ old car, the same one that got a ticket) is another thing. It’s officially undrivable. It’s time to shop for a new one, something neither Jason or I have done before. For the time being, we are sans car.

Our wedding is less than three months away now, and we still have not given extended thought to its planning. Frankly, only certain details interest me. For many others, I simply don’t have a preference. This feels like some kind of female failing, but the truth it there are just other things with which I’d rather occupy my time. We bought Tungsten rings for $20 each online, and have decided to have catering by Chipotle. Good enough.

But the most stressful thing by far is that Jason became dramatically sick over the weekend. We had to take him to Urgent Care (catching a ride from a friend). It wasn’t until yesterday that we learned he has Lyme Disease (most likely picked up during that camping trip). He’s on antibiotics now, but the whole thing has been strange and scary.

But, you know, you move forward. And remain grateful for health and jobs and all the many other privileges you do have, even when things are rough. And thank goodness that tomorrow is Thursday, and the day after that is Friday. 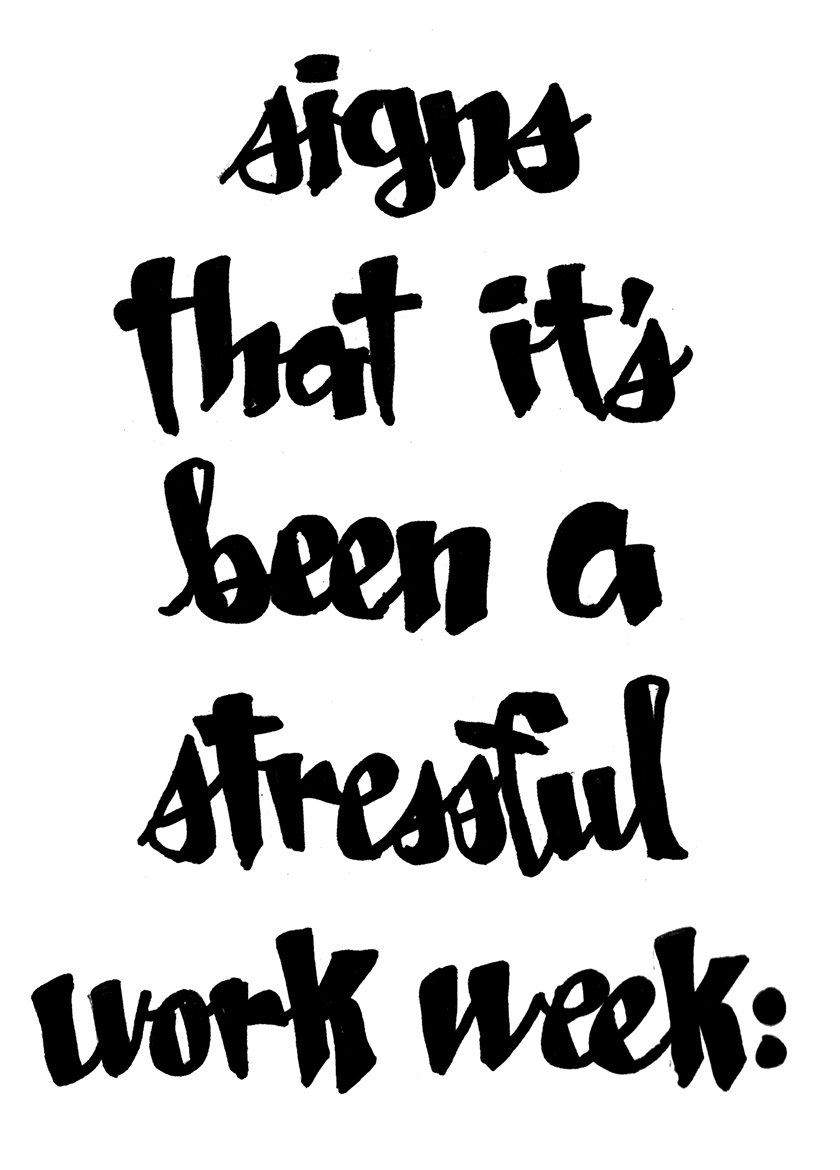 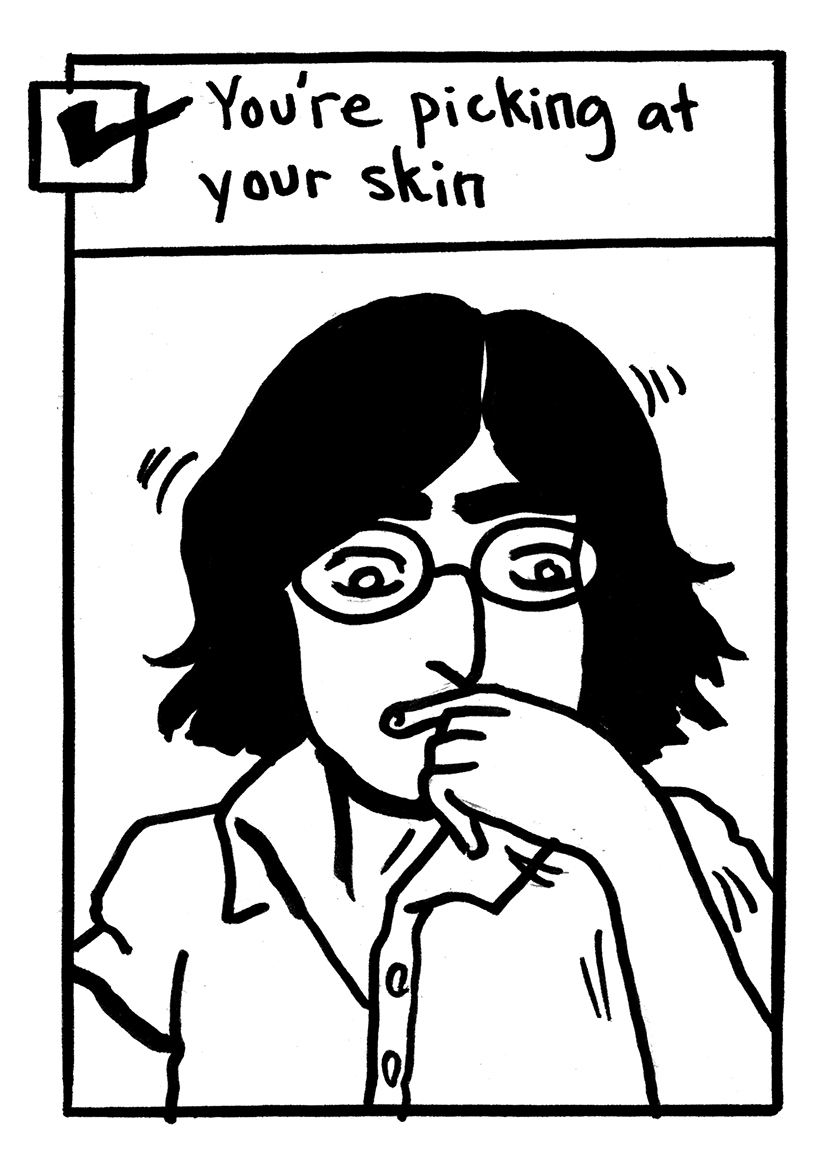 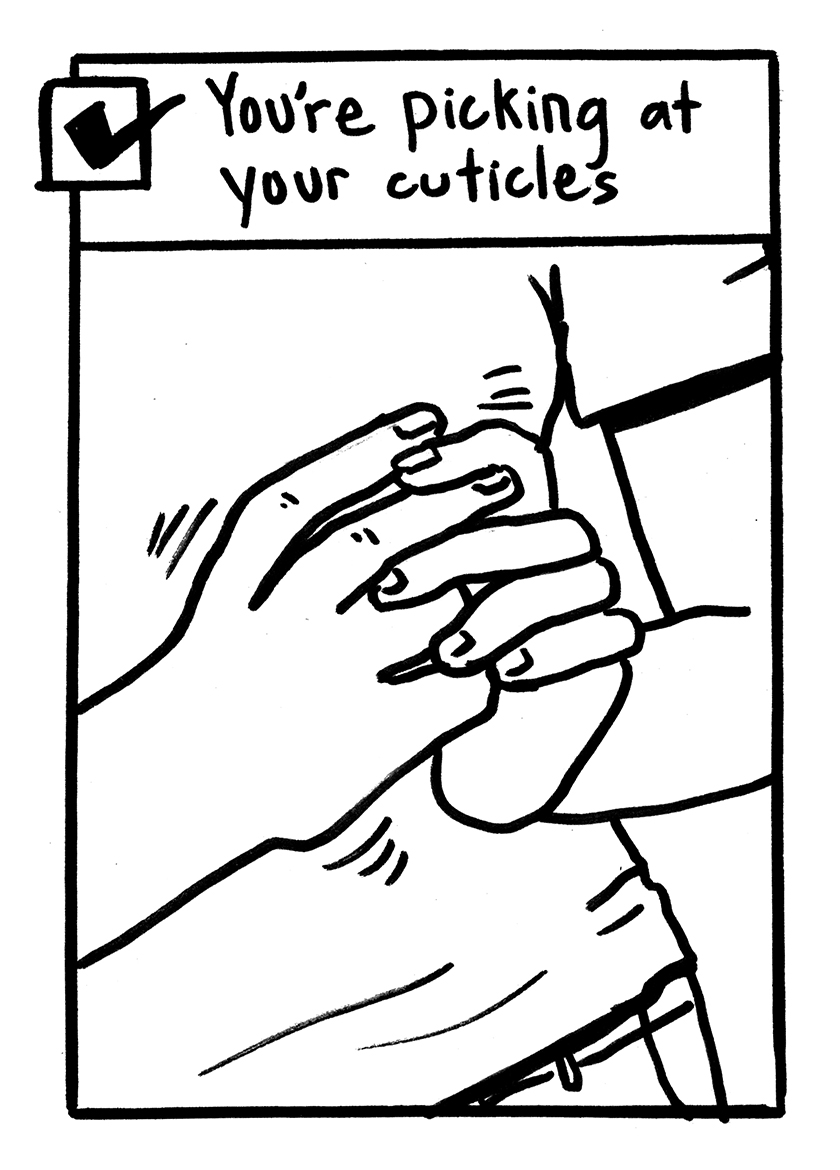 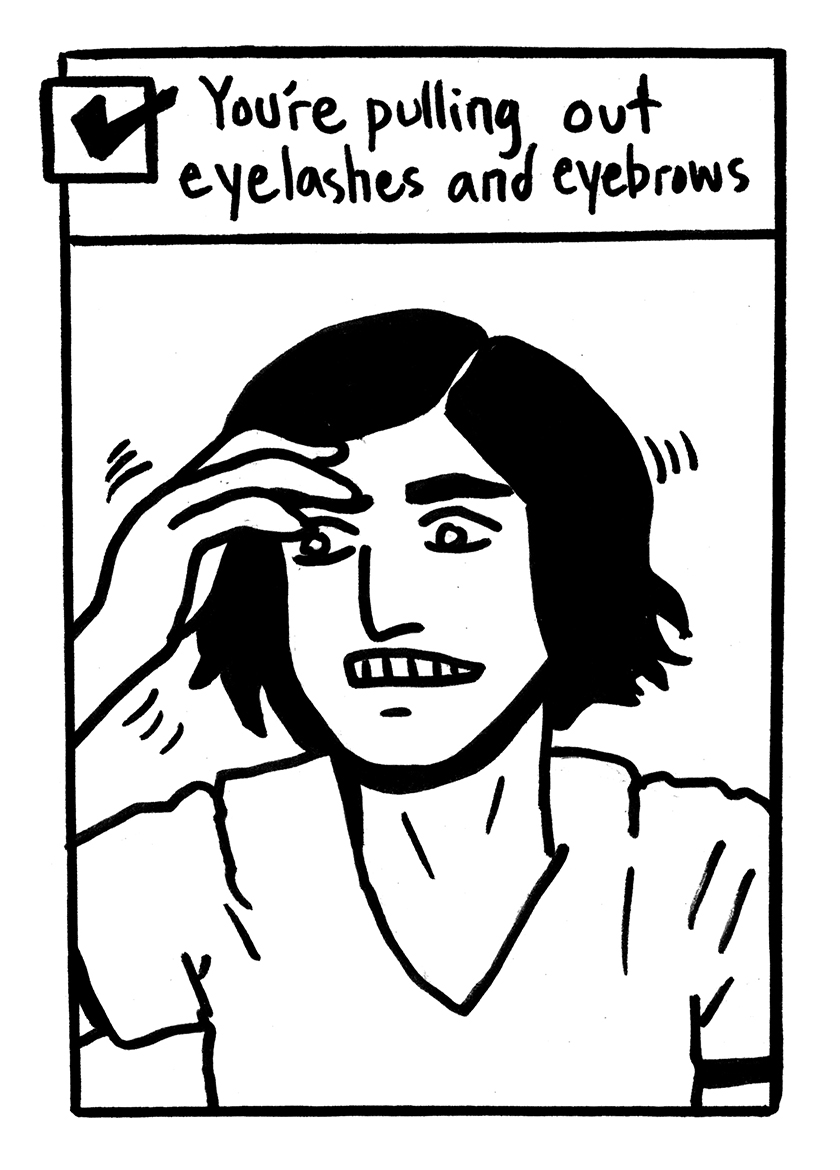 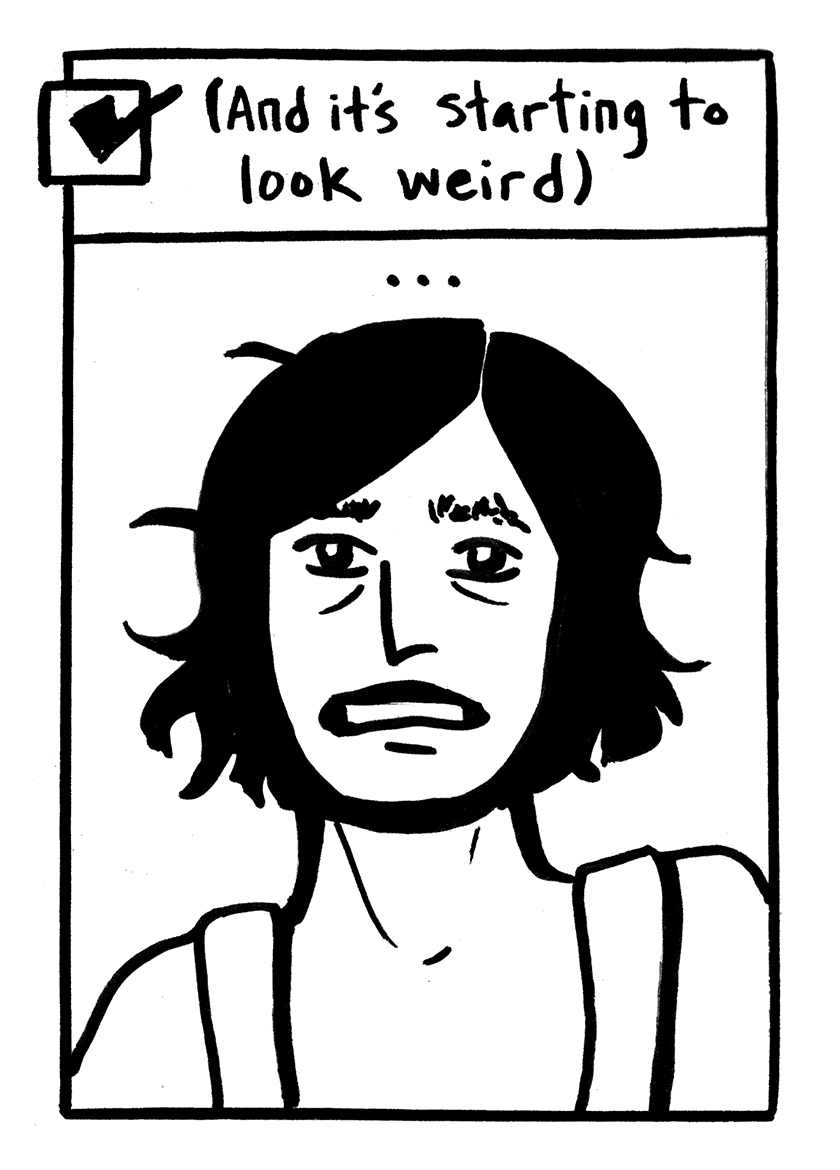 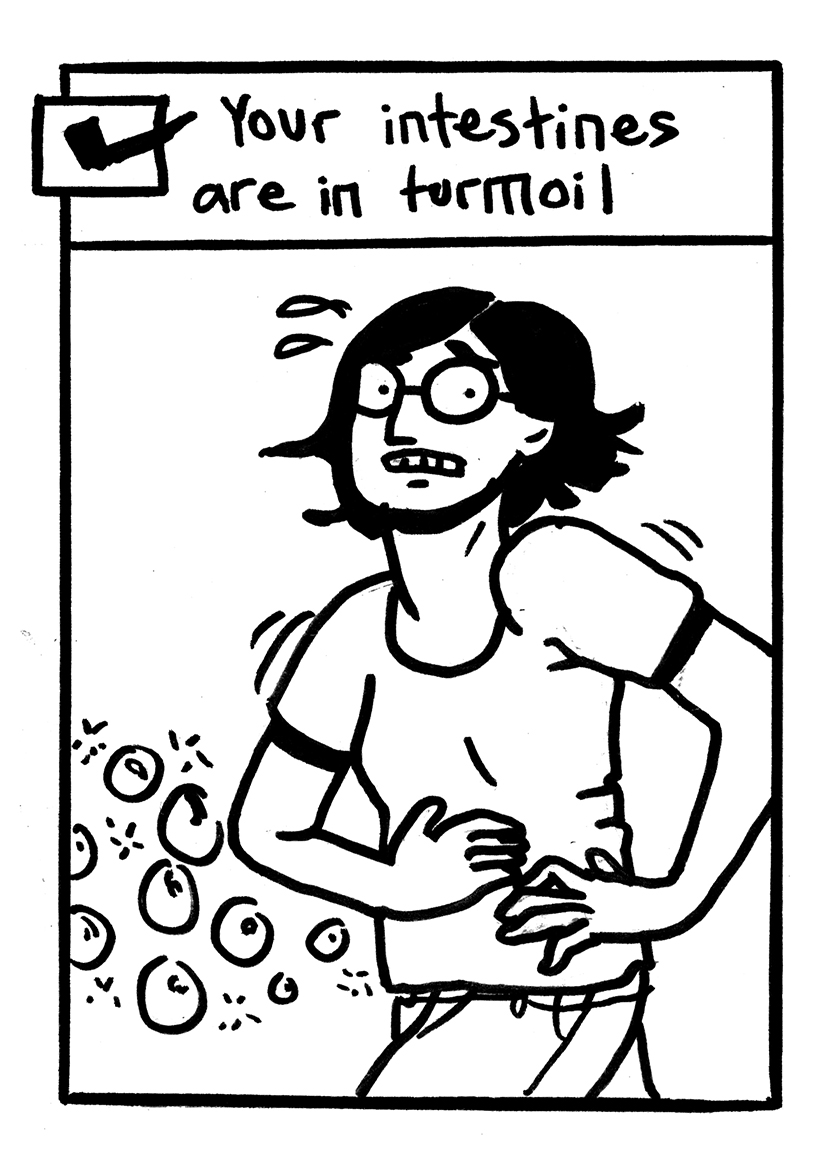 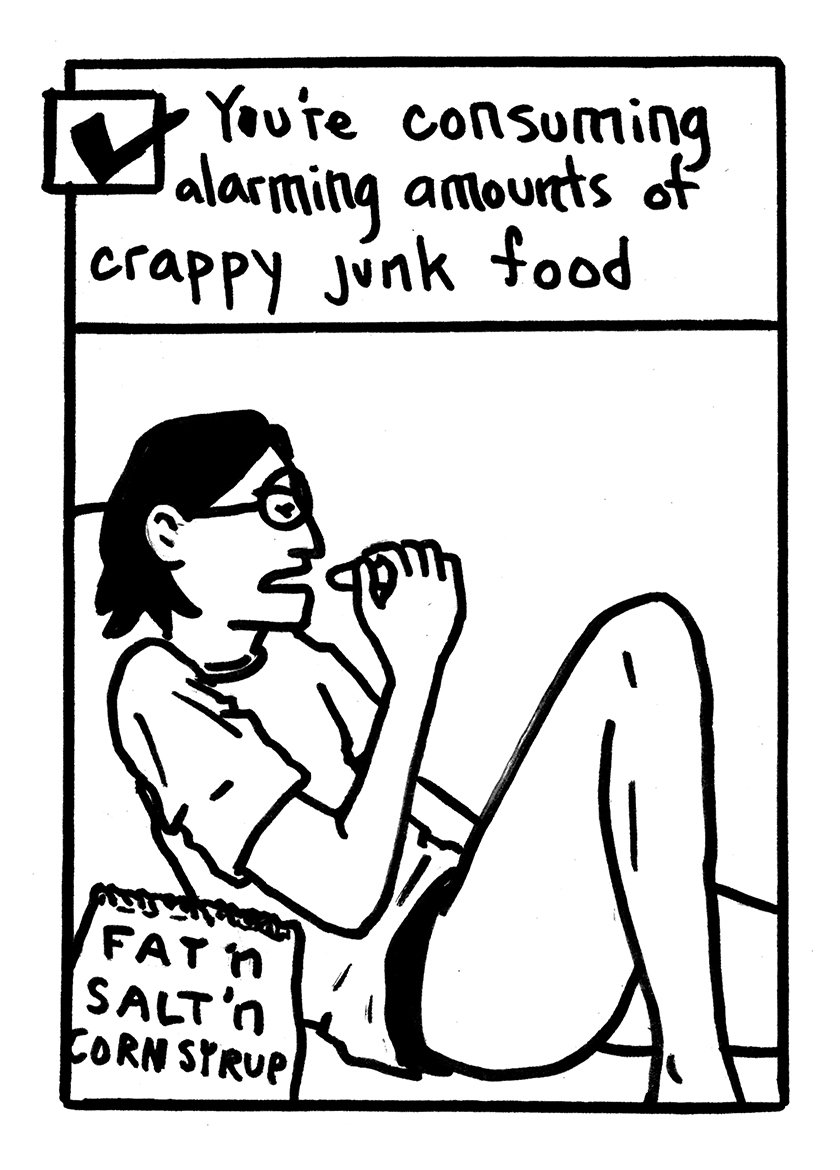 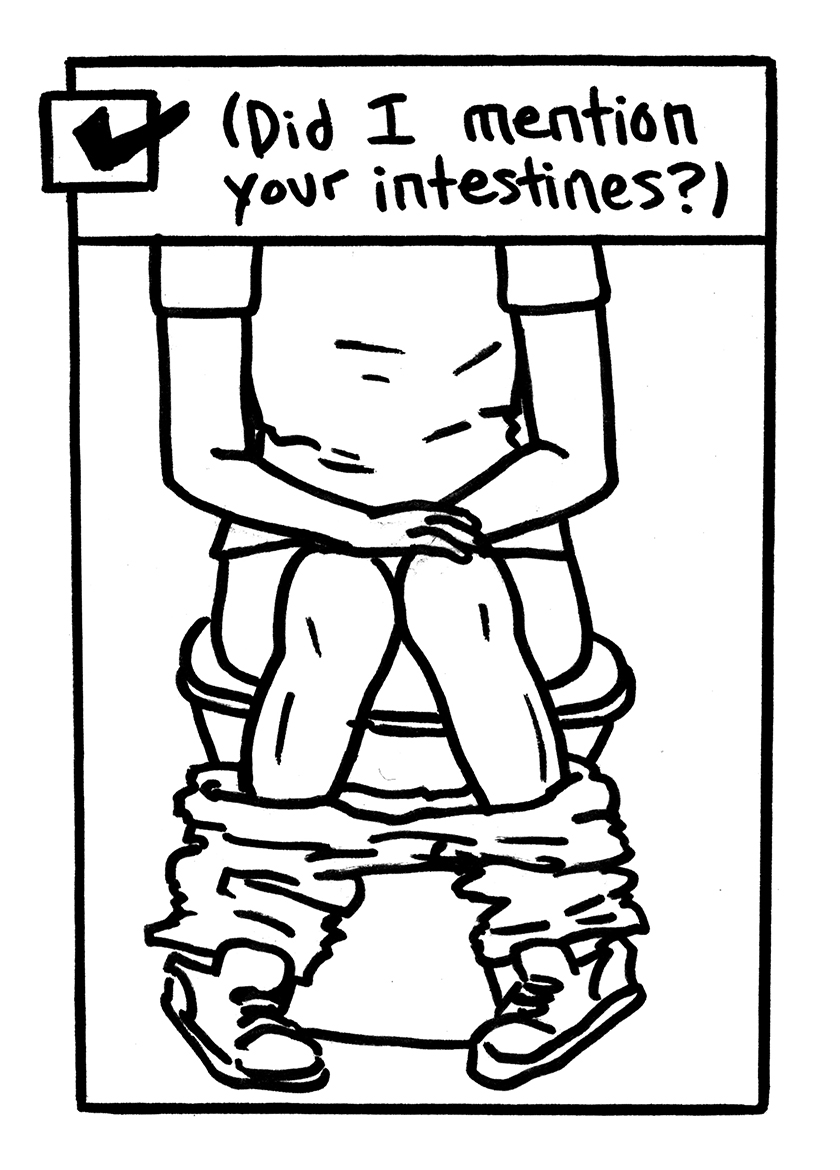 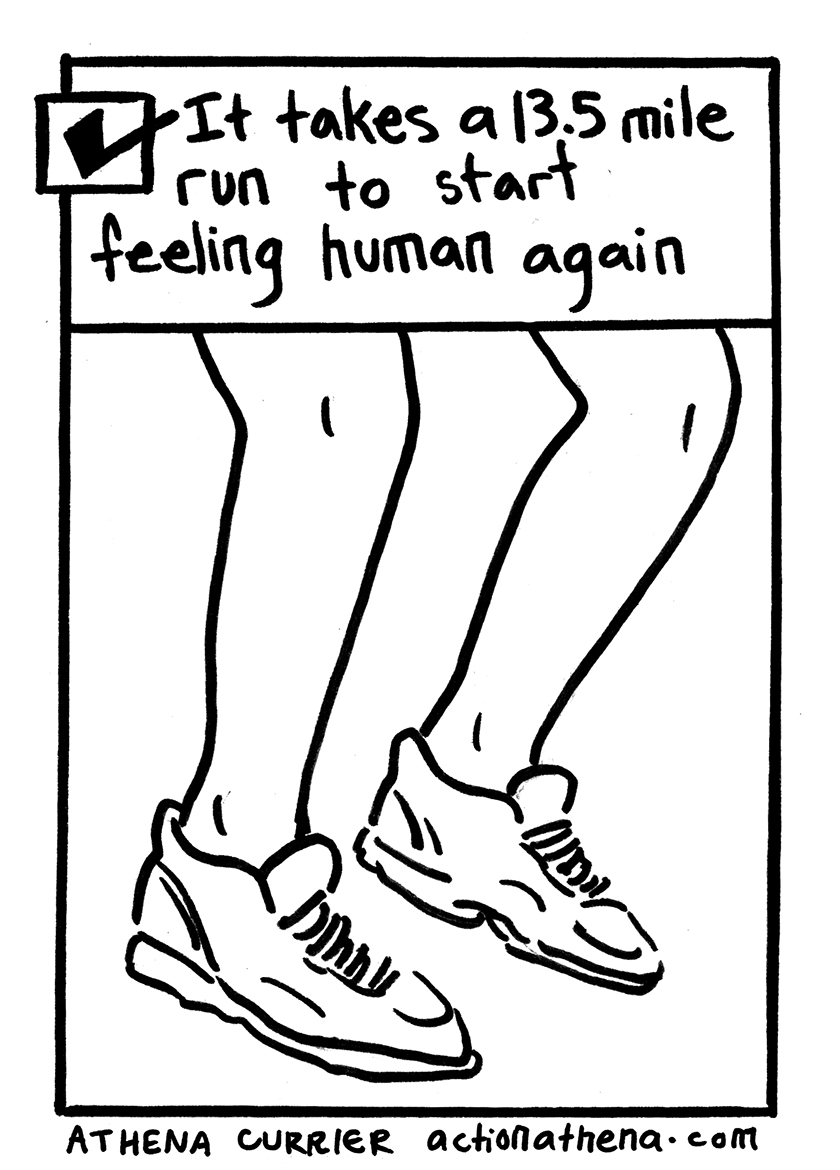